Sean was conceived in England, born in Ireland; he had one English and three Irish grandparents. He loved Ireland, and it suited him well … especially the relaxed, easy-going world of rural communities and small towns. He would have adapted wherever he might have found himself, but in this world he didn’t need to adapt … it was completely natural to him. He had its speech and its mannerisms.

The time he came along suited him too … the free and largely secular society that Ireland had become; the technology that allowed such ease of communication and enjoyment of computer games, music and other resources; the absence of a pronounced and problematic gap between the worldviews of his and his parents’ generations. All these factors, with his own sociable and inquisitive nature, conduced to an enjoyable and fulfilling life. END_OF_DOCUMENT_TOKEN_TO_BE_REPLACED

I have already dealt with all the Level 1 musical loves of Sean’s life, so to speak – his genuine heroes. I now move on to Level 2 … artists he really liked, and listened to a lot at one time or another.

One of these was Jimi Hendrix. We bought a two-CD set called The Jimi Hendrix Collection some years back, and used to listen to it in the car or in the house. The first CD has a lot of Hendrix’s classics; the second is live, and quite dull, meandering and poorly recorded in parts.

Sean particularly liked the riff in ‘Highway Child’, which he would hum around the house. He always loved the classic Hendrix version of ‘All Along the Watchtower’. Others he enjoyed included ‘Purple Haze’ and ‘Voodoo Child’. END_OF_DOCUMENT_TOKEN_TO_BE_REPLACED 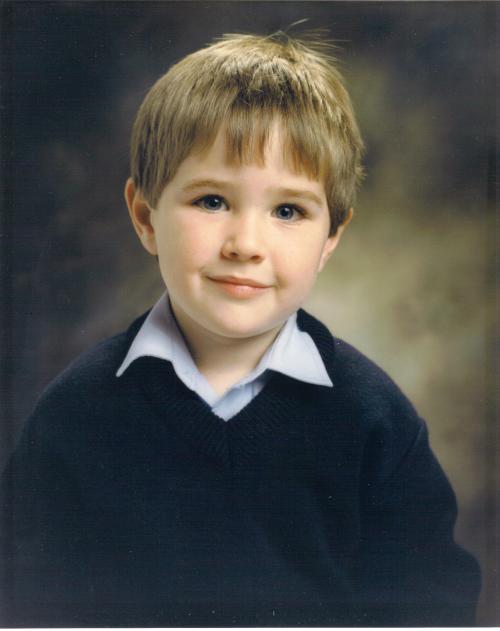 Sean, I am sorry you are missing this Christmas and all the fun and joy you would have had with Clio and your friends, and us. We miss you terribly, of course. Your mum and I console ourselves with the idea that it was meant to be … that it is all part of a greater scheme.

This seems to make sense … for one thing, we have always been spiritual people and believed in higher powers. We talk about the peaceful way you left, and the timing, and many other details that point to a purpose and a plan.

We speculate that at some unconscious level of your mind you may have known that your time in this world would be short, and that was why you had such an amazing lust for life, which made so many people love you. END_OF_DOCUMENT_TOKEN_TO_BE_REPLACED 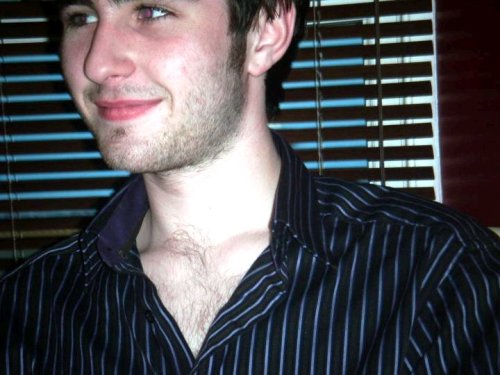 A wren still hunts in the dry-stone wall
Where Fluffy caught and killed the nesting coal-tit.
I watched three hares in the field this morning,
Loping through the snow, and pitied them.
The Christmas tree is up, and looks well;
Some presents are beneath it, your stocking on a chair. END_OF_DOCUMENT_TOKEN_TO_BE_REPLACED

Sunday … I got up around 9.30, had a look at the papers on the Internet and made pancakes. Pauline and I got ready and headed for Dublin after 11, leaving the kids on their own – their first time to be left alone for so long.

We went first to the Liffey Valley Centre and then to Blanchardstown, and got all our remaining Christmas shopping done. We got a karaoke machine, a Bratz doll, some clothes and a Girls Aloud CD for Susanna; a rugby PC game, the Guinness Book of Records and a Nirvana CD for Sean; a Lord of the Rings Monopoly set for both of them; George Harrison’s All Things Must Pass for ourselves; and a Darkness CD for Andy. END_OF_DOCUMENT_TOKEN_TO_BE_REPLACED

Lough Ramor … one of Sean’s

To the Forest Park entrance I drive you;
You step from the car and move away.
I turn outside Brady’s and watch you
In profile on an ordinary day

As you walk towards Tunt’s, or Paul’s,
Each a friend, therefore your brother.
Eyes to the front as each foot falls,
You are heading for some fun or other

As you go through your life’s million paces.
And I’m glad of you, Sean, my lovely boy.
Three people fill my heart’s spaces –
Three people lift my soul with joy. 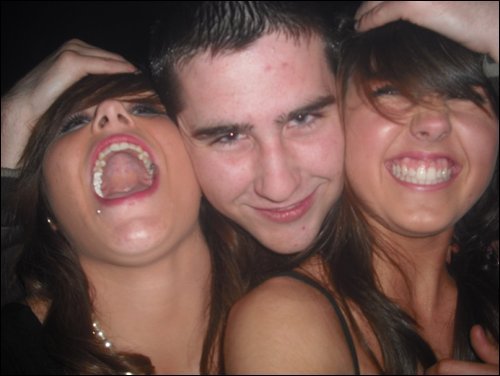 Sean was never really a huge watcher of television, as he liked to be outdoors whenever possible, or socializing with other people. Shortly before he died he contrasted the lifestyle of himself and his friends when aged, say, between 10 and 14 with that of the current crop … the latter spend far more time on technology, he reckoned. He was glad that he’d had the outdoor life.

Having said that, there were various TV shows that he liked over the years (some of which have probably slipped my mind). He and his sister were watching The Simpsons from quite an early age (he grew to dislike it, and went back to liking it in the past year or so).

Later Sean became a fan of the comedy Peep Show series, starring David Mitchell and Robert Webb. He also enjoyed South Park and Scrubs. He always liked and admired Frasier, and particularly the Martin Crane character. In recent months he had watched several series of a low-budget US comedy called Trailer Park Boys – he got his mum and me to watch one episode (Sean was always a proselytizer for the things he was enthusiastic about – he liked to share). END_OF_DOCUMENT_TOKEN_TO_BE_REPLACED

Filed under Death, Memories, The music of what happened 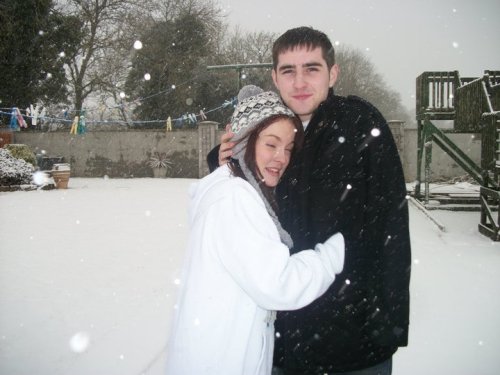 I have been a fan of Bob Dylan since I was 16 (he’s the only artist of whom I would actually call myself a fan), so it was gratifying for me when Sean, quite recently, started to listen to him too.

I remember that when the children were around 10, we had a cassette in the car with some tracks from one of Dylan’s ‘official’ bootleg combinations. They particularly liked an early version of ‘Tangled Up in Blue’, and a song called ‘Seven Days’ from the Rolling Thunder tour. Later, on weekend nights, the four of us would sometimes take it in turns to choose a track from a CD to play (between us we have quite a few CDs), to which we all would listen. Perhaps this influenced their musical taste.

In the past year, I noticed that Sean was starting to listen to certain Dylan tracks quite a lot. ‘Wedding Song’ was a special one for him and Clio (as it is for his mum and me); also there were ‘Hurricane’, Forever Young’, a live version of ‘Shelter from the Storm’ that he found on YouTube, ‘Don’t Think Twice, It’s Alright’, and, especially, ‘Blind Willie McTell’. The last of these is one of the very few great tracks that Dylan recorded after the 1970s, in my opinion … it ranks with his best ever. END_OF_DOCUMENT_TOKEN_TO_BE_REPLACED