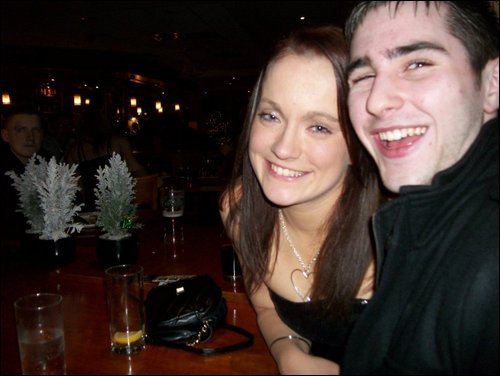 A thrilling game, and a great day for Irish rugby … Sean would have loved it, as he loved all the huge performances by Munster, Leinster and Ireland teams over the years. Pauline and I enjoyed it thoroughly, and Ireland may yet go a long way in the competition.

Eleven months today, Sean, and it seems like only yesterday that you were here with us. Love you and miss you.

Women in the Catholic Church … the case of Mary McKillop

An 81-year-old woman named Jennifer Sleeman organized a boycott of mass in Ireland last Sunday, in protest at women’s lowly place within the Church. The Church authorities claimed that it had no appreciable effect on mass attendance, although priests told a different story.

As it happened, I was due to sing in the choir at my local church (we sing every second Sunday from autumn through spring, and I usually go along; those are the only times I attend mass). I stayed away to support the boycott.

Today I read an article in the Irish Times that showcases rather starkly what women have contributed to the Church, and how they have been treated by its exclusively male power structure. Sister Mary McKillop is to be canonized by the organization that excommunicated her in her lifetime. END_OF_DOCUMENT_TOKEN_TO_BE_REPLACED