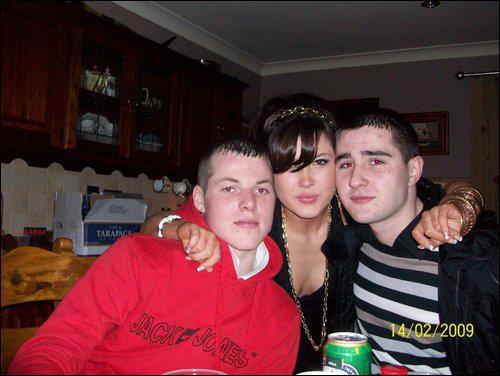 When Sean was about 10 and used to mention ‘the drunk lad’, we knew that he meant Shane MacGowan. He probably already liked the Pogues then – he certainly grew to like them a lot later, although they were never in the top echelon of his favourite bands.

Two of their audio tracks are still in the ‘music’ folder on his computer – ‘The Irish Rover’ and ‘Whiskey in the Jar’, both performed with the Dubliners. Among his YouTube favourites are video clips of ‘Rainy Night in Soho’, ‘Thousands Are Sailing’ and ‘Fiesta’. I have my own memories of these and other Pogues tracks. END_OF_DOCUMENT_TOKEN_TO_BE_REPLACED