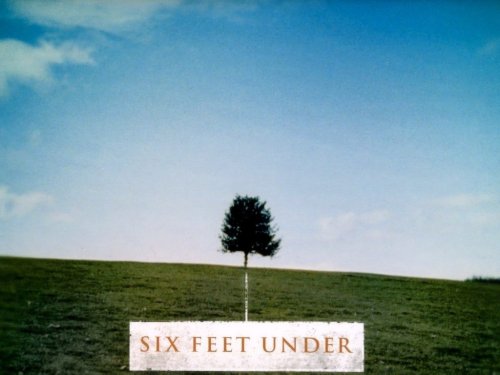 Pauline and I have watched all five seasons (63 episodes) of Six Feet Under in the past few months, having seen the series first when it came out in 2001–2005. Susanna watched many of the episodes with us; I think Sean would have loved it (he was too young to watch when it was first aired).

To me, it’s the best TV show I have ever seen (Pauline feels the same way). Admittedly the various blockbuster series of the past few years passed us by, but I very much doubt that any of them would surpass Six Feet Under in my mind. The writing and acting are superb; the complexity and humanity of the characters come across believably and often beautifully, and the fact that death is ever present only accentuates the value and vividness of life, in all its imperfection. Music (such as the highly evocative main theme), dreams and fantasy offset or accentuate the grittiness. END_OF_DOCUMENT_TOKEN_TO_BE_REPLACED