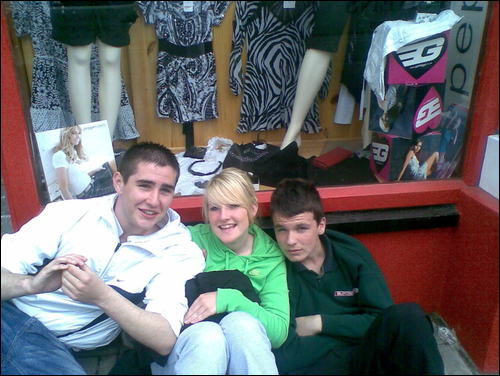 Sean loved Nina Simone’s epic ‘Sinnerman’ track, and used to play it a lot. He may have heard it first in Scrubs … I know that it features in various movies as well, and that he made a point of tracking it down when he first heard it on television.

There are other versions of the song, including, according to Wikipedia, several by the Wailers. I’m not sure whether Sean ever heard those – if so, he would probably have shown them to me, as he liked to do.

The other Simone track he liked was ‘Ain’t Got No, I Got Life’, part of which featured in an advertisement to which we were heavily exposed a few years ago.